If, like me, you hit puberty in the early 80’s when Prince was in his heyday, you likely learned about sexuality, sensuality, and love through purple lenses. The same man who broke our hearts in songs like “Purple Rain” and “Nothing Compares 2 U” also taught us about the slow grind in “When Doves Cry.” We learned about the thrill of one night stands from “Little Red Corvette” and “Raspberry Beret.” He broke down the pain of a cheating lover in “When You Were Mine.” And he held our hands as we dipped our toes into his explorations of kink – “Darling Nikki” and “Erotic City” are the ones that stand out for me, but there were many others. Everyone has a favorite. 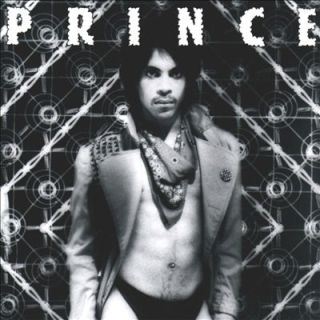 As a musician, he set the bar impossibly high. The quality, the quantity, the excess, the secrecy. There were probably more than a few careers that fell, trying to keep up with Prince. Where one might dream of being like this or that band, Prince was out of reach. Neither you nor me were ever going to be that prolific. I first started to understand multitrack recording when I heard that he played all the instruments on his early records. I previously thought everything was just a band playing, and the sound engineer hit the ‘record’ button. When I heard that he played & sang everything, it broke open a new perspective of what one person could do in the recording studio.

He was a true genius, as well as a true artist. I don’t use the former word lightly, but it was very clear to me – especially after Sign O’ The Times. We lived in the same rarefied air as a bona-fide musical genius, writing and recording in our lifetime.

I saw him in concert once, in 2004. He played “in the round” at the Pepsi Center in Denver, and I was thrilled to be there. The show kept going, to everyone’s sweaty delight. He played in town a couple of years ago, a few sets in a small venue, charging upwards of $200 per ticket. I wasn’t able to go to those shows, but not because of the price of the ticket. I didn’t even blink. If there’s any artist worth that rate, it was Prince.

And to top it all off, some of my favorite songs by other artists are Prince songs! “Manic Monday,” Mitch Ryder’s version of “When You Were Mine,” “Nothing Compares 2 U.”

All the girls loved him. Some guys were jealous and maybe said they hated him, but I don’t recall any of my friends who said that. I would have loved to have that kind of allure, that funk, that badass. Instead, I was a fan. I remember having Prince listening parties with my friend Tony in college. He’s the one who turned me on to Sign O’ The Times beyond the title track.

Purple Rain is one of my favorite albums and has been since it was released. I’ll be setting aside some time tonight and this weekend to listen to it in reverence. In genuflection. In worship. One of the all-time greats from this or any generation. A true musical genius. 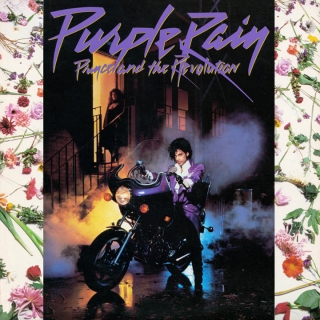 Thank you, Prince. Your music elevated us from mere subjects to royal equals in passion and funk. We’re eternally grateful. See you in that world of never ending happiness.

Here’s one of my favorite Prince performances, his guitar solo on the group version of George Harrison’s “While My Guitar Gently Weeps” from the Rock Hall induction in 2006.