So here’s my “10 albums that made a lasting impression on you as a teenager” thing. I think I did this fairly recently, but what the hell. Rules are: only one per band/artist. Don’t take too long and don’t think.

That guitar. Those words. I miss you, Stuart. Your voice is needed now.

Great boy-band pop songs that helped me through one of my early bad breakups. “I’m Leaving You Again” is heart-wrenching.

The Smiths – Hatful of Hollow 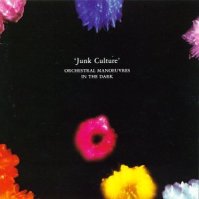 “NO NO NO.” Pop and synths. Their mainstream response to their least mainstream album. I fell in love with this album in the record store and brought it home with me.

Starts with that snare and that melodica-sounding thing. Ends with a song whose joyful refrain is “Oh, how I cannot bear the thought of you.” This record covers every emotion and is gorgeous. 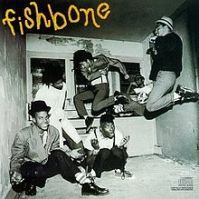 Some of the most joyful, sophomoric, cool-ass ska I’ve ever heard. Seeing them on Halloween in 1986 is one of my favorite concert memories.

Westerberg the Clown wrote side one. Paul the Poet wrote side two. Side two is my side.

Such beautiful songs. A window into a completely different world from mine. Very grateful to have had the open eyes to see.

Helped me through my first bad breakup in college. Well, this album and a LOT of alcohol. Holy crap. But really, this record. So smart. So wise. So much pain. And then…you’ve made it through. And the sun is out again. 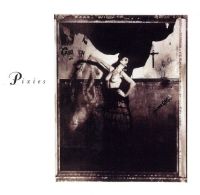 Fucking weird as shit. But those *hooks*!

What are your 10 teenage albums?